“Eradication of forced labour – striking example of the political will” 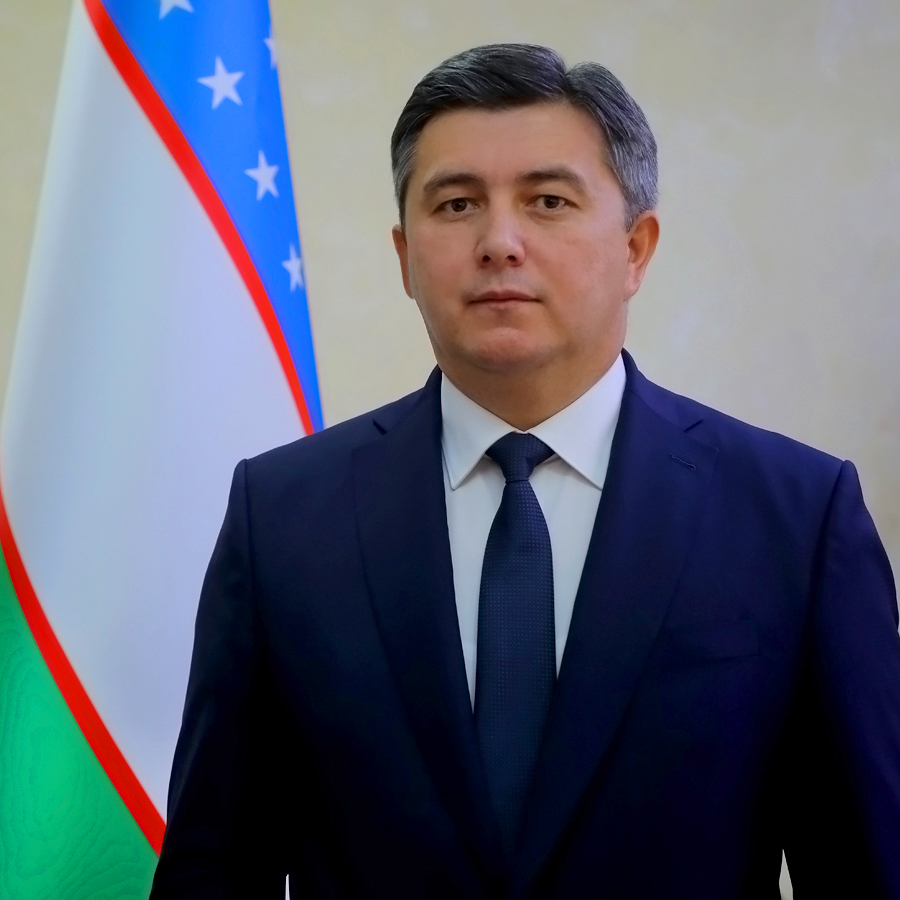 In recent years, thanks to the strong political will of President Sh.M.Mirziyoyev, a completely new system of ensuring human rights and freedoms has been created in our country on the basis of large-scale reforms carried out to glorify human dignity and comprehensively protect their interests.

At the same time, the work on improving national legislation, bringing them into line with international standards, reforming agriculture and other sectors, the widespread application of market principles, mechanization of the industry, decent payment were key factors m prevention of child and forced labour in our country.

One of the achievements of Uzbekistan over the past five years is the complete abolition of forced labour.

If we look at the results of the International Labour Organization’s Third Party Monitoring report (2019), it shows that since 2013 Uzbekistan has been achieving a gradual progress in eradication of forced labour. For instance, in 2015-2016 Cotton Campaign forced labourwas 14 percent, from year to year this figure had gradually decreased to 4 percent in 2020 and reached to 1 percent in 2021.

Furthermore, ILO monitors confirmed that wages had increased compared to the previous harvest which was another effective mechanism to eradicate the issue. Generally, cotton pickers received their wages on time and in full.

There is no exaggeration to say that the abolition of the global boycott against Uzbek cotton by the International Coalition “Cotton Campaign” was a vivid example of the effectiveness of large-scale reforms.

Uzbekistan has ratified 19 conventions and 1protocol of the International Labour Organization with the aim of complementing the norms of international law into our national legislation.

Need to note that the national legislature system of Uzbekistan fully complies with international standards. The article No. 7 of the Labour Code of Uzbekistan defines the forced labour as coercion to perform work under threat of any punishment.

The authority of Uzbekistan paid great attention to the institutional reforms as well. According to the decree, the National commission and the National rapporteur institute on combating human trafficking and forced labourwere established. Also, subcommissions were established to fight against human trafficking and forced labour.

In order to eliminate forced labour, the legislation of the Republic of Uzbekistan introduced norms that strengthen administrative liability and criminal liability.

One of the most effective measures was the implementation of criminal responsibility for the use of child labour and forced labour. In order to reform agriculture by reducing state participation in the cotton sector, the system of mandatory- volumes of harvested cotton has been abolished.

Monitoring of forced labour prevention is continued. In particular, for the first time since 2019, monitoring was conducted with full human rights defenders. In 2021, 17 independent observers were provided with badges to ensure unimpeded access to cotton fields.

At the same time, the international Labour Organization’s Third Party Monitoring, National Monitoring by the Federation of Trade Unions, Monitoring of the LabourInspectorate were conducted simultaneously.

Parliamentary oversight by senators and local deputies involving journalists and bloggers was set Representatives of civil society institutions and human rights activists were also widely involved in the monitoring.

The Uzbekistan media reported actively on forced labour issues in 2019. Journalists and bloggers were encouraged by the Government to cover forced labour cases critically. The State Labour Inspectors have also started to investigate complaints about forced labour.

Republic of Uzbekistan, as well as the extensive work carried out with the active participation of representatives of civil society together with the International Labour Organization and tripartite partners of the National Commission on Combating Forced Labour, such success have been achieved.

Touching upon the future plans, the International Labour Organization announced in Uzbekistan its final conclusion in 2021 that during the cotton harvest season, systematic child labour and forced labour were not used at all, as well as monitoring works m this direction were completely transferred to the Uzbek side.

Earlier, Uzbekistan’s achievements in ending forced labourwere noted by the US State Department. As a result, the international community’ highly appreciated the reforms carried out in this direction in our country.

While these results provide an opportunity to ensure human rights and develop the industry, particularly the cotton and textile industries, on the other hand, it lays a greater responsibility to maintain the achieved results which requires consistent continuation of systematic work in the field.

Now it is necessary not only to combat forced labour, but also to constantly monitor the creation of decent w orking conditions in all areas. In this regard, any incoming appeals and messages from social networks in the field otlabour relations will not be ignored.

On June 25, 2020, a Global Report on Trafficking in Persons (covers situation in 192 countries)was published. During the Trafficking in Persons Report l aunch Ceremony Mike Pompeo, the head of the State Department, highlighted in his speech the great efforts of Uzbekistan in solving this problem are setting a new standards for the countries of the region.

Despite the end of boycott, Uzbekistan remained in TIER 2 in the global reports such as “Global Report on Trafficking in Persons”(IS State Department) and “The Worst Forms of Child Labour”(US Department of Labour).

One of the main recommendations in these reports is to monitor the forced labour and decent working conditions in other sectors of this economy – silk production, construction, textile and catering

In this regard, it is important to improve the positions in the international community, to pay attention to expanding cooperation between Uzbekistan and the International Labour Organization.

In September 2021, in cooperation with International Labour Organization Uzbekistan Decent Work Country Programme for 2021-2025 was adopted

The main focus of the programme is paid on the principles of decent work, reduction of informal employment and issues of social protection in accordance with international standards.

It should be noted that in cooperation with the International Labour Organization, the analysis of working conditions in other sectors of the economy, as well as cases of forced labour are being studied.

According to a study conducted by the International Labour Organization in the field of silk in 2021, there are no cases of systematic involvement in forced labour in the silk industry, children are not involved in the cultivation of silkworms. Many consider the eating conditions in the workplace to be good or acceptable, and only 1 percent are known to be dissatisfied with the quality of the food. Three-quarters of the workers had employment contracts and were satisfied with the amount of wages.

Currently, these studies are being conducted in the field of construction. We are confident that the quality statistics obtained during the study on working conditions, including forced labour, will be a good source of information for thefurther development of effective policies in these sectors.

Minister of Employment and Labour Relations –

Chairman of the Subcommittee on Combating Forced Labour