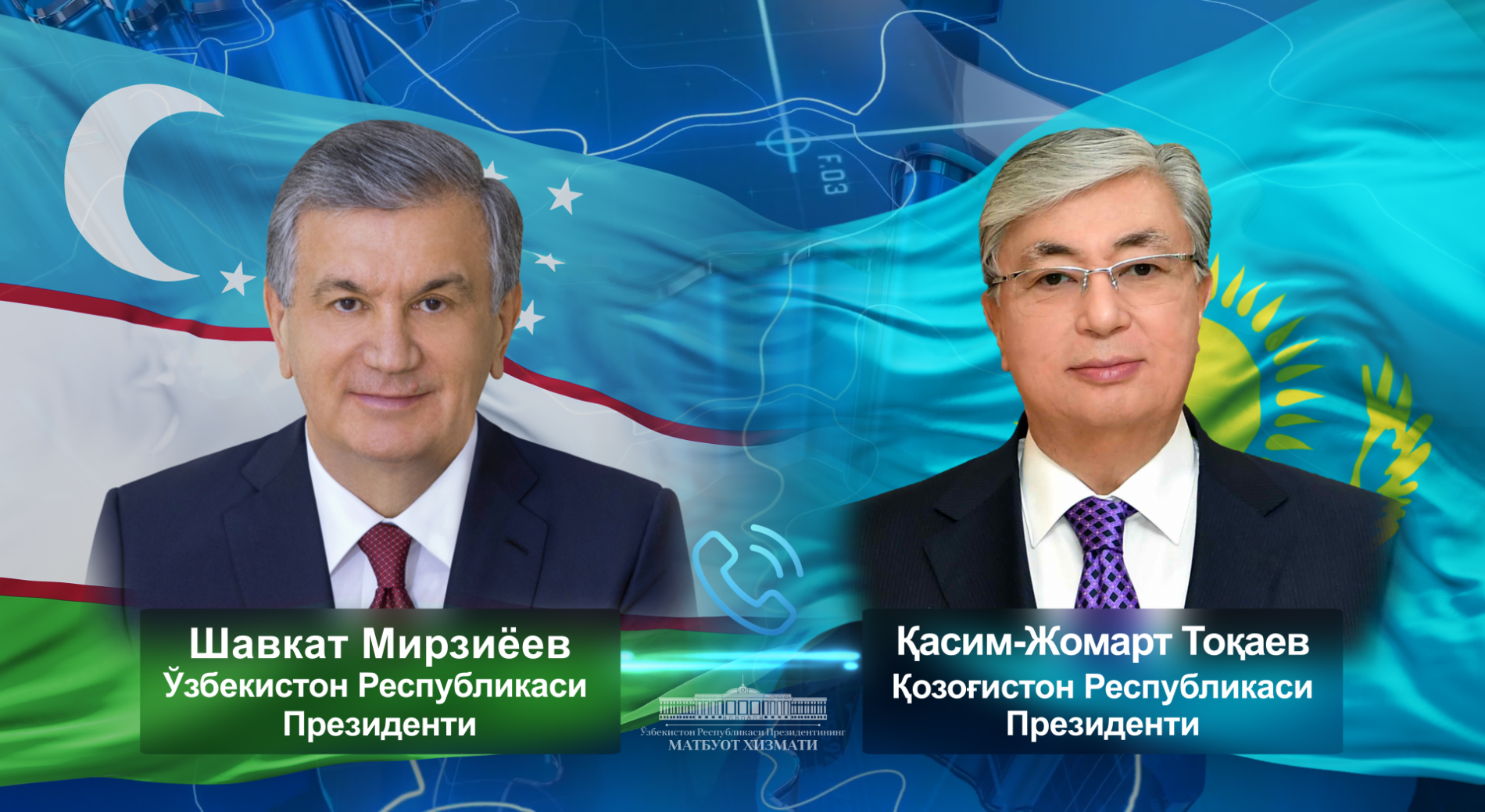 The topical issues of further strengthening the Uzbek-Kazakh relations of strategic partnership and alliance were considered.

At the beginning of the conversation, the President of Kazakhstan expressed full support for the decisive measures taken by the President of Uzbekistan to suppress illegal actions, ensure stability and sustainable development in Karakalpakstan.

A special attention is paid to the implementation of the top-level agreements, including the promotion of the cooperation projects in the field of industry, agriculture, transport, logistics, and mutual deliveries of products.

There were also an exchange of views on the issues of multilateral regional cooperation in preparations for the next Consultative Meeting of the Heads of Central Asian States.

The results of the trilateral negotiations held last week in the city of Bishkek by the government delegations of Uzbekistan, Kazakhstan and Kyrgyzstan on the construction project of the Kambarata HPP-1, were noted with deep satisfaction.